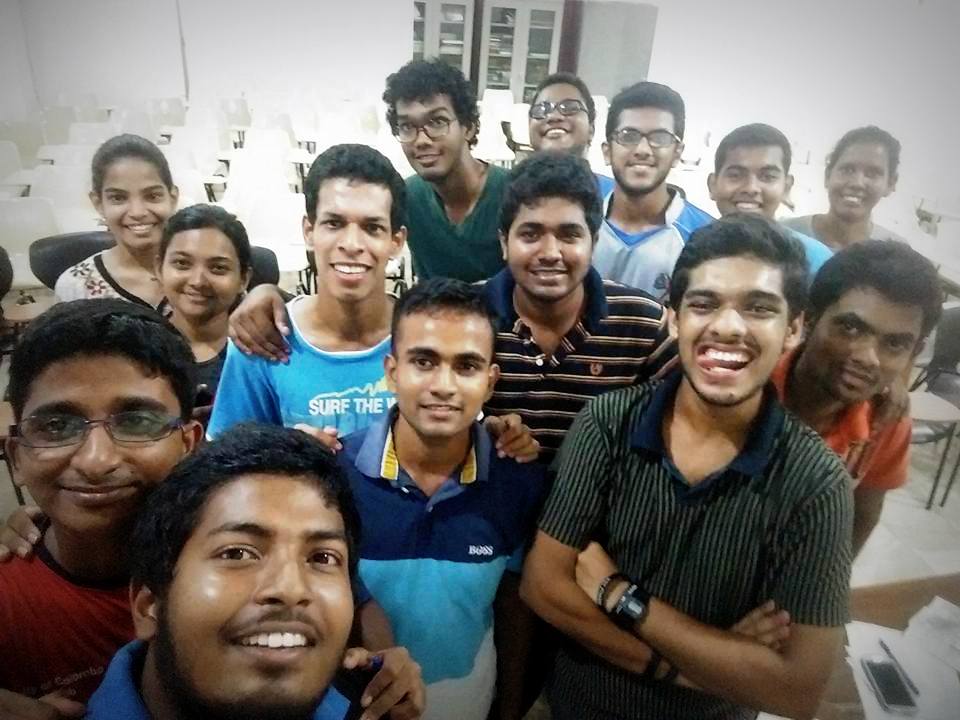 The first Educational Meeting after the New Year vacation was held on the 27th of April, Wednesday at the Zoo Seminar Room, Faculty of Science. The meeting started at about 4.15 pm, and Gavelier Shaik presided the meeting. There were few newcomers, and when they introduced themselves, they told us that they got to know about the Gavel Club during the orientation program and from their friends.

Beginning the session, Gavelier Sri, the Toastmaster for the day, introduced the theme ‘Generosity’. After that Gavelier Warren, the Grammarian introduced the word for the day ‘Altruism’, which went hand in hand with the theme. Then, we had the Round Robin session, where everyone who attended the meeting got to express their ideas on generosity, which they did with much enthusiasm. The Timer for the day was Gavelier Nirusan and the Ah Counter was Gavelier Nishadi. As a Competent Communication project, we had an inspirational Ice Breaker from Gavelier Damithri, titled ‘Life to Lives’. Gavelier Shaik did a marvelous job in evaluating her speech. The Table Topic session, conducted by the Table Topic Master Gavelier Oshira, had a very good participation, with many first timers giving impromptu speeches. Gavelier Warren evaluated their speeches and gave constructive feedback. Gavelier Pasindu, the Creative Master treated us with a novel and very enjoyable Creative session, which was the highlight of the day. Finally, Gavelier Shaik gave the General Evaluation about the meeting and then the meeting was adjourned (officially). After that, we had a memorable ‘Plain-tea session’ with some Jaffna special sweets!