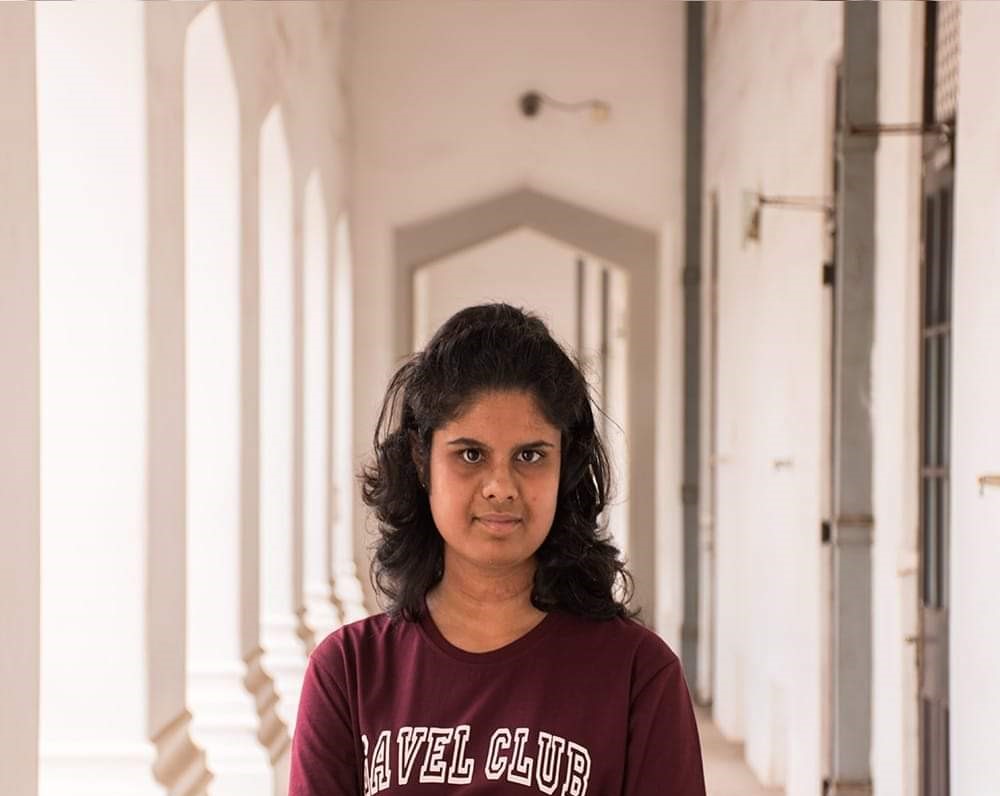 What are the most ubiquitous ideas that penetrate your mind after hearing the word “Secretary”?

Let me take a guess:

True. Being a Secretary does not sound very enthralling or adventurous, and frankly, I cannot blame anyone for being under that impression. A Secretary does not move around very often and does not stand out that much. Before being appointed as the Secretary of the Gavel Club of the University of Colombo, my perception on this post was no different. Since I love writing, and working with documents was fine by me, I was elated when our President informed me that I was to be the Secretary for the term 19/20.

However, once I assumed my duties, I was utterly disillusioned about many things regarding my new position. I still remember our maiden Executive Committee meeting, where our President, in a solemn voice, explained how important my responsibilities were. I literally felt a cold hand stroking my spine when he said that I had to submit a report at the end of every month on the club activities, or else the existence of our club would be on the line. I raced home just after the meeting with my eyes growing misty with tears. I was never a very responsible character, and at home, I was always berated for being a scatterbrain. How could I possibly take responsibility, and what if I messed things up?

The turning point of my life as a Secretary dawned that very evening. Exhausted with an overload of thoughts and horrible visions of our beloved club falling apart because of my mistakes, I started to watch a Korean TV series, and quite coincidentally, its title was ” What’s Wrong with Secretary Kim?” Awed by the bizarre name, I began to watch it with mixed feelings. It was woven around a Secretary of a leading business organization in South Korea, and how she managed to become a legend among secretaries, despite being haunted by the debris of her past and the doubts that kept nagging her. This drama boosted me with a dose of much needed self-realization and self-reflection. A line uttered by Kim Miso: “Being a Secretary is solving problems, helping someone in need, and making someone’s life easier.”  These words sent a wake-up call to the inner Secretary who was slumbering in the furthest corner of my consciousness.

In the next few months, I quickly realized that I am indeed playing an interesting part for the club. I am the first one to know what to expect in an Executive Committee meeting because I am the one who prepares the agenda. I am the one who delivers the finishing touch to it because I write the minutes. Indeed, I am making my fellow Executive Committee members feel comfortable, because I work on my reports before the deadline, and I try to be as flawless as possible. I am helping them, even though a prominent part of my work is behind the stage. I can assure you that it is an exquisite feeling, when you know that your efforts are an aid to the other members, and I am so lucky to experience it.

When I pen my thoughts on my term as a Secretary, I recall that every day was not etched in golden sunsets and clear blue skies. There were occasional storms. Sometimes, I stressed out so much when the deadlines appeared around the corner. On some days, my agendas were less than perfect, and I mixed up names in documents. Yet, I know that I tried my best, and I am proud of myself. Fitting into the shoes of Secretary did channel my inner power of planning and organizing, and I am forever grateful for it. As always, Gavel club provided me a bucolic haven to grow up in, and this has indeed been a shower of rain upon my struggling self.

So, if anyone asks me ” What’s wrong with Secretary T?” I will proudly answer ” Nothing’s wrong with her, she was well made, by Gavel.”