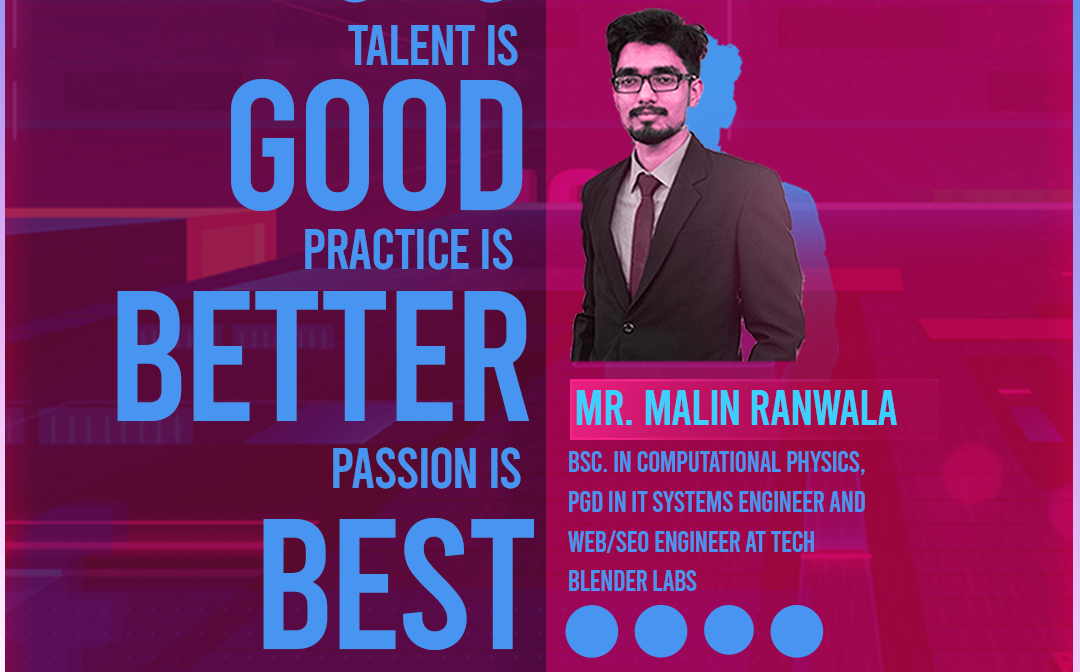 by Subhavi Kariyawasam
on September 26, 2021

Journey Hotline is a worthy cause initiated by the Gavel Club of University of Colombo, where exciting interviews are held with our own, very best public speakers. Another interesting episode of Season One was conducted by GV Piyumali Samarakoon. Past Gavelier Malin Ranwela was the honored guest for the day. Malin is a very talented young man who is a proud product of our University. Not only he was a gavelier but was a member of the science faculty choir, an enthusiastic photographer, and currently a successful tech geek.
Awed by his many talents Piyumali asked Malin if there’s anything he can’t do to which he humbly replied that there are so many things he’d yet to try and can’t do. Further, he didn’t forget to tell us his perspective of being talented. According to Malin there’s nothing you can’t do, and if you give enough effort anyone can learn the basics of any skill. Yet in the end, mastering the skill properly is the hardest part he reminded. Taking his life as an example Malin told that he didn’t waste his time dedicating everything to a single skill; instead, he kept searching for new interests and started learning them while keeping the old skills in touch.

Referring to the IT sector Malin is occupied in, Piyumali raised the question of whether public speaking skills and having a good command of English is crucial for anyone irrespective of the society or the sector they are in for which Malin gave a timely answer. According to Malin nowadays language and leadership skills are important for every kind of occupation or sector. Then Malin happily recalled how the Gavel club assisted him to harness those skills and molded him into who he is today. Of course, we couldn’t overlook his time at Epiphany the Choir of Science Faculty. Hence Piyumali invited Malin to perform a song for the eagerly waiting audience. Malin gladly accepted the invitation and played the guitar while singing, mesmerizing all of us.

After the melodious few minutes, it was time for the quote of the day. Piyumali invited Malin to share his favorite quote; where Malin shared one of his favorite quotes. Briefly put the quote says how insignificant our normal lifespans seem when compared to the massive universe where our non-existence will simply matter and will go unnoticed. So we have to live a meaningful life without fighting over petty things and make the best out of our short lives. Malin’s words left something for all of us to think about for a while.
To make the program more entertaining Piyumali asked Malin to join for a small game called ‘why that pic?’ where some of Malin’s own photographs are presented to him and he was asked what he was thinking while snapping the picture. It was apparent how happy and proud he felt to talk about his work.
Bringing the program to a meaningful ending Malin was requested to give some advice to our Gavel newbies.

Remembering his first few days at the club as a newbie he assured the newcomers that it’s okay to be scared and feel overwhelmed at first but to step out of their comfort zones and to speak up without the fear of being judged and laughed at; because Gavel is a safe space for anyone to make mistakes and grow themselves. Which certainly would’ve assured many of our newcomers.
Just like that, another fruitful episode of Journey Hotline came to an end.