Another first by Gavel UOC: SpeakOut 1.0 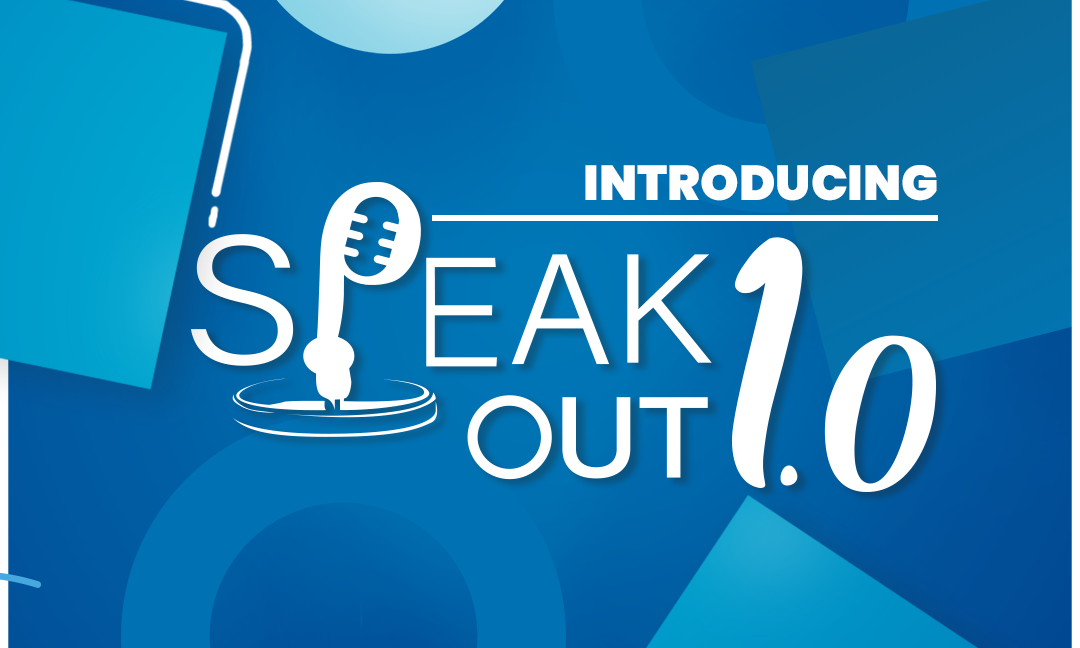 It all began with a small idea that was put forward by our previous ExCo. The whole idea was to create a platform to help the new undergraduates of University of Colombo to improve their confidence in English speaking. Though it was not the kind of project Gavel UOC has conducted before, the wholesomeness behind the idea made it easier to create a team for this project within a matter of few minutes and GV Susara took up the responsibility as the chairperson of the project.

Next, we were on to something way harder than pulling off this project, coming up with a good name for our project. Speak like a pro, SpeakOut, Speak Up, Fearless, The speaker were a few of the many nominated, after a lot of rambling within our organizing committee group SpeakOut1.0 came into life.

Then started the real deal. We were down for some serious PR campaign. I’m pretty sure GV Dasitha, PR head had a great plan up his sleeves, and to everyone’s surprise, the registrations started flooding in, and in a blink of an eye, it went to a whopping 300! Guess what due to the popular demand we had to open the registrations again and finally decided to keep it at 330. Magic of the delegates team led by GV Sanjula, and the PR head worked. On another note, the dazzling posts (as always) by GV Ganeshiny and her team might have tempted the participants to get registered as well.

Although our real deal started way back, the serious deal started here. We decided to categorize all our registrants into categories to keep up the quality of our project. Luckily GV Dewmini and GV Sanjula came up with a brilliant question to be added onto the google form and based on that the registrants were divided into five categories and further into 26 breakout rooms!! Yess 26!! Now the participants were okay, the challenge was to find instructors for each breakout room. Many volunteered and with a little bit of “Mayam” as quoted by our newly appointed president we were able to fill in all the instructors.

Meanwhile, GV Nipuni and the editor’s team were on a creative expedition. It took quite a few zoom calls which went on past midnight to pull off some creative content to a project we haven’t done before. Even though some of them went off the track and without even knowing we were talking about murders and crimes past midnight.

To ensure our participants get the most out of the project we created presentations. To give the right knowledge we had to dive quite a depth into English. Sir Alexander Graham Bell once said, “Great discoveries and improvements invariably involve the cooperation of many minds”. This thought leads us to create the group “Sliderins” where all minds got together to overcome the hard yet fun-filled challenge of creating interactive presentations (also where GV Nipuni’s nagging was at its highest) and personally this was one of many parts I enjoyed a lot in this project.

I bet anyone reading this might have heard the phrase “Calm before the storm”, but for me the few hours before SpeakOut sessions were the ultimate definition of a storm before the calm, because those few hours we had to look for missing instructors, replace them, and solve problems of the participants and many more. Solving all those problems became a bit easier thanks to Google forms and slides. A few minutes before the SpeakOut sessions it was fascinating to see anonymous cats, dogs, llamas, bulls, porcupines roaming here and there in the slides. It was beautiful chaos.

Amidst all the chaos the first day of Speakout1.0 commenced with a magnificent speech by GV Lily. The first day went smoothly so did the whole project. Each day there was one significant thing I remember, that was GV Bhanuka reminding all participants to rename themselves because sorting out 300+ participants to 26 breakout rooms wasn’t that of an easy task.

Once all the participants were in the Breakout rooms, the storm ends and that’s when the magic happened with the guidance of a brilliant set of instructors, the place where the participants slowly started building their confidence, started taking up table topics and doing CC speeches while making memories for a lifetime. I hope all the instructors would agree with me for the fact that this chance helped us too to build up our confidence as well.

Behind this success story was not just the Organizing committee, the previous year Executive Committee who were always behind us providing necessary help whenever needed, the members of the Executive Committees of the past years, the instructors who volunteered without questions and became the driving force to the project and last but not the least, all the participants who joined with us in this beautiful journey.

Something difficult than pulling off SpeakOut is to put a full stop to my words but from here I’ll stop penning my words with the hope that this legacy would keep continuing within Gavel UOC in the years to come and help the blooming young undergraduates to touch the sky and beyond! #Gavelneverstops.