The Journey of My Life 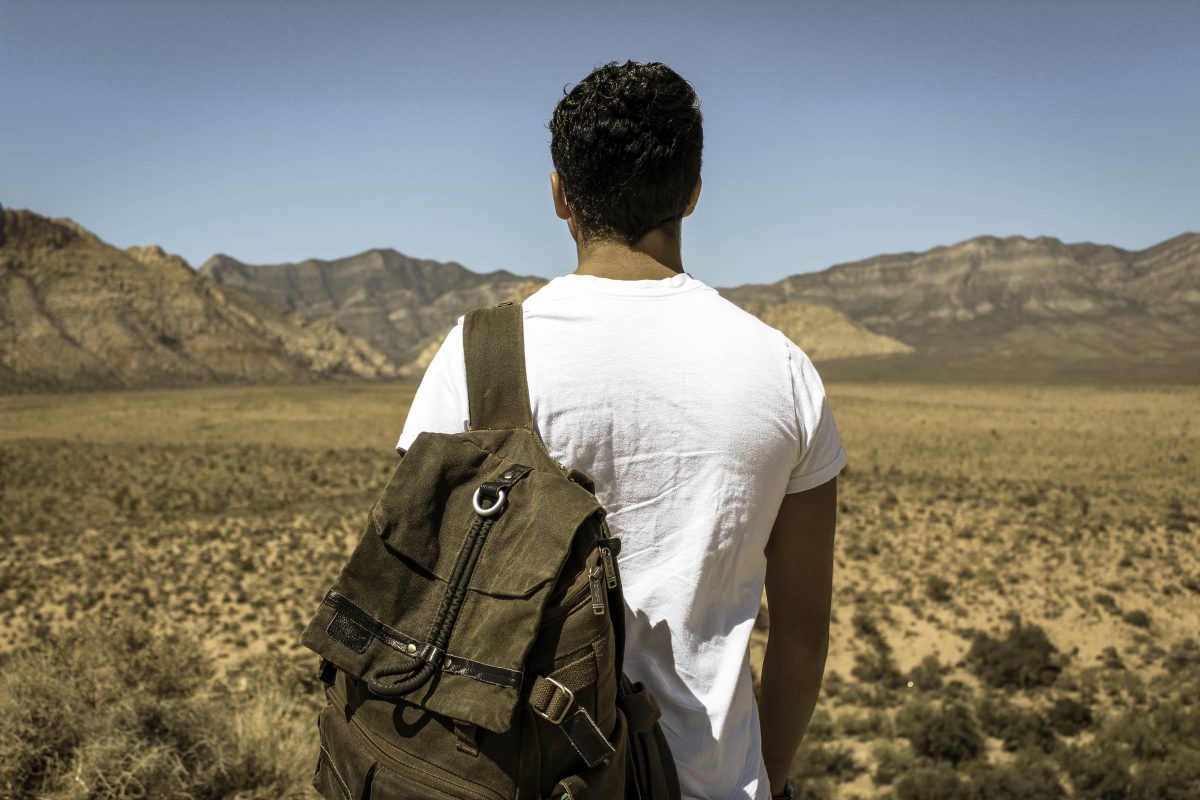 According to you I am a Final Year student of Science Faculty, University of Colombo. But the story behind me is very interesting.

I am the eldest son of my family. I have a younger sister. Beginning from my primary education I performed well in Studies. I got 162 in my grade five Scholarship Examination through which I got admission to Jaffna Hindu College in Grade Six. It is one of the famous national schools in Jaffna.

Not only in Studies, but I also participated in the music competitions conducted in the school. I got a gold medal for the Best Performance in Music.

In the Ordinary Level Exam I got 9 A Passes and a B pass. B pass was for English Literature. I selected the maths stream for my Advanced Level examination. When I selected Maths as my stream, some of my teachers advised me to think twice and to do Bio instead. I think that according to them, I might not do well in Maths. Nevertheless I selected Maths. I was also a member of the English Union. During that time I was selected as the Assistant Senior Prefect of our school. I am also interested in playing the violin. Thus, I have done some Orchestra programmes in our School.

I couldn’t perform well in my Advanced Level. In the Term exams, I got a low marks for the respective subjects. My class teacher told my father: “Your son does not have the required potential to follow-through with the Lessons”. My father asked me: “son, what’s wrong with you?”

Even to date, I don’t know the answer. According to them, I cannot do well in Maths Stream. I had a severe Migraine headache during that time. I couldn’t get satisfying results during my first two attempts. But I didn’t give up. While I was trying for the third attempt, one of my neighbours told my father that there is an Astrologist and that if we meet him, he would predict my future.

The fact is, up until that point, my father did not believe in horoscopes that much. But due to his concern towards me and as I am the eldest son in the Family, he too had expectations for my future. That’s why they believed in me expecting me to perform well in my studies and to get a better result in my Advanced Level Examination. Unfortunately in the two previous attempts, I failed. Therefore, my father agreed to meet the Astrologist. The Astrologist predicted that the particular year was not good for me and that if I attempted in the following year, I would get a better result than my previous years. My parents believed this and convinced me to sit for the third attempt in the following Year. Thus, I sat for my third attempt in the fourth year and I got a better result than that of the previous attempts and got selected to the best university in Sri lanka.

The fact is, if I did my third attempt in the previous year, I would not have been selected to this greatest university. Because, on that year, most of the students were affected by the Z-Score system. As there were two different Syllabi.

From my personnel experience, what I want to say is that there is something apart from our potential or our capability. That would be the God or Someone that is called for luck.

Nevertheless, after putting in a lot of effort, now I am here with a group of fantastic friends. I am enjoying my university life very much. If you have the confidence and hard work, you can succeed in your Life. I wish you a successful Life.