“HOROSCOPE AND AFFAIRS” BY NIRUSAN 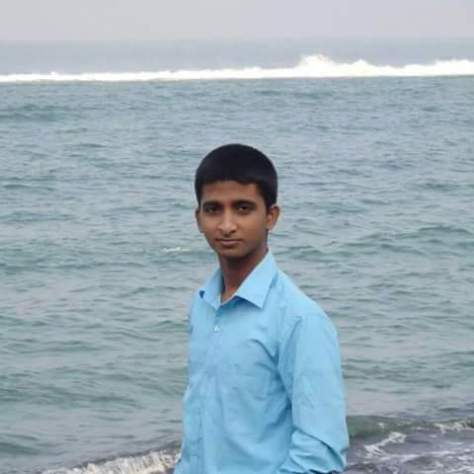 During my primary education, I performed well in studies. I got good results in scholarship exam in Grade five and also in ordinary levels.

I selected Maths stream for my advanced level. But I couldn’t perform well in the term exams and my class teacher told my father that, your son doesn’t have enough potential to capture the lessons. I faced my first attempt in Advanced level exam. After the exam, I knew that I didn’t write the exam well and I decided to try again. The second attempt also I was unable to get a better result. After the second attempt, I was trying to take the third attempt. Until then my father didn’t believe much in Horoscope. He is very kind to me.

Because I am the eldest and only son in my family. Because of that my parents and my family had so much expectations. In studies they believed that I would perform well. But unfortunately in the previous two attempts my results were bad. During the period that I was trying to do the third attempt, one of our neighbours told my father that, there is an astrologist, if you see him you could know about your son’s Horoscope. After that we had gone there to meet him. He predicted that, in that particular year it was not good for me and if I try to the years after, I would get better results.

Then my father admitted me for trying to the next year. Finally I sat for the third attempt, in the fourth year and got a better results rather than the first two attempts and  got selected for a best university in Srilanka. But the thing was, if I did my third attempt in the previous year,  I could not have been selected for the university. Because that year most of the students had been affected by the Z scores. As there were two syllabuses and students had two different Z scores so some students were affected by that system.

From my personal experience, I think there is something apart from our energy. That would be the God or someone will call it as luck. After so much effort, I was selected to the University. And now I am enjoying the university life with my fantastic friends in a nice environment.