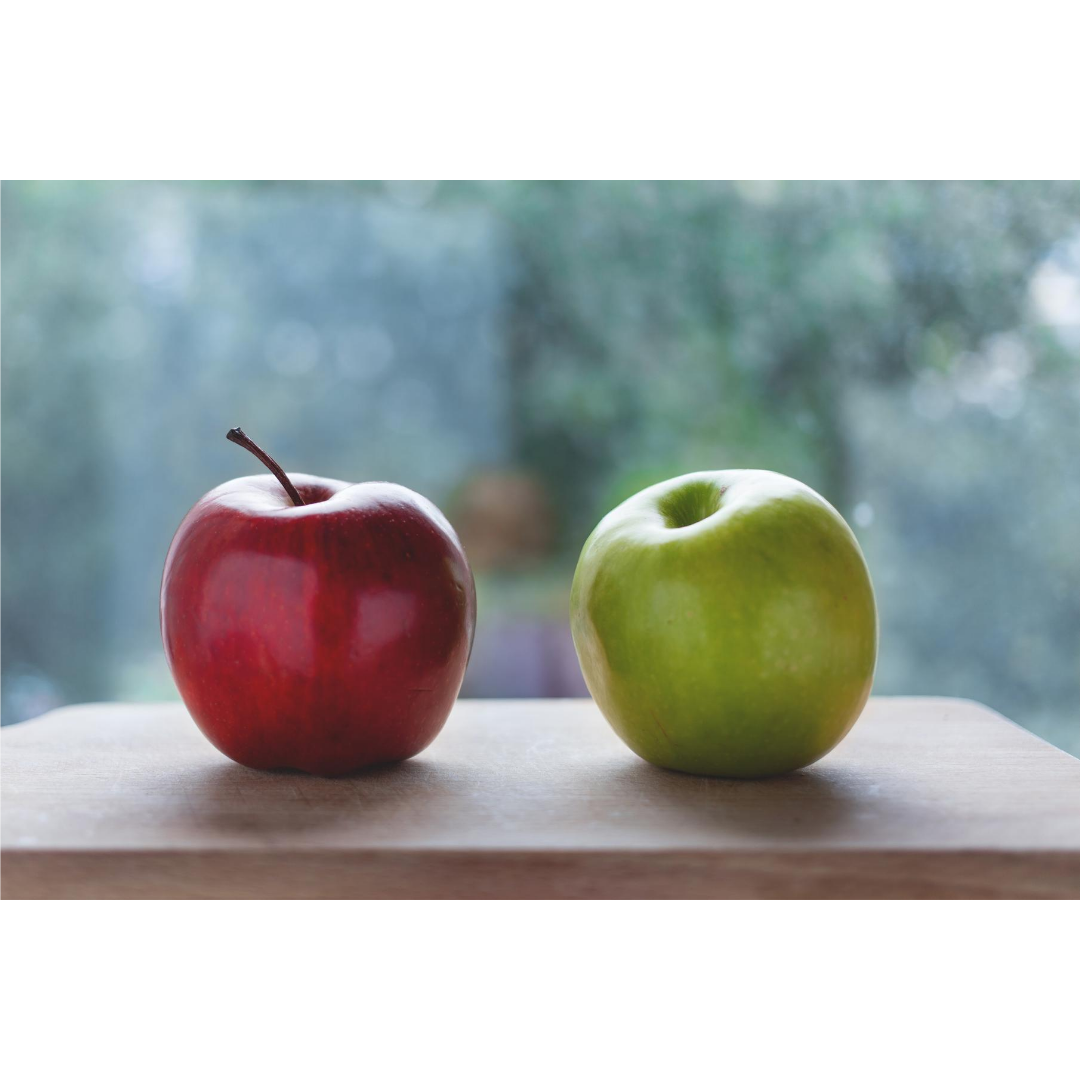 On a cold, gloomy day (I’m assuming, we didn’t get much detail about this), Minura was walking along the tree-lined road near our University. It’s good to note that none of these trees bear fruit. While he was walking, out of nowhere, an apple dropped on his head (Newton vibes), shocking him beyond measure. Shamla saw this happening and decided to stop in her tracks and rage on about Apple Inc. and how the tech conglomerate was suing a company in Sri Lanka – safe to say, Shamla was suffering from some sort of Degree-related stress when she went on this tirade, and Minura was even more confused than he was before. Ayeshma, who was also at the scene, was baffled at the fact that an apple fell out of nowhere (ALIENS!) and started to look around, trying to figure out if some flying object maybe dropped the thing on Minura’s head?

The plot (and our laughter) thickens.

Chamishka, who had also joined in, decided to take a different sort of approach and smell the apple, just to make sure it was an apple. Writing this now, I can’t seem to remember what an apple smells like, really. Chandula then ran up to everyone else, screaming “Guys! An apple fell on my head and when I grabbed it, it disappeared!” (definitely, aliens.) Fortunately for the believers in common sense, Dasitha was around to notice that in Chandula’s case, the apple disappeared because it fell from her hand. (Okay, maybe not aliens.) As Dasitha’s eyes swept across the surroundings, they zeroed in on Uditha, who was off in a corner, hunkered over a basket of apples, and throwing them at people. Dasitha’s mind went into overdrive: what was Uditha doing with apples? Why was he throwing them at random people? Had the stress of the Presidency finally broken him? Why were all the apples red?

While this was happening, Dewmini was also pelted with apples, and she did the logical thing and picked one up off the dirty ground, and took a bite. I’m hoping for her sake, that it wasn’t rotten. Ishani also happened upon this mess, and also decided to take a bite out of an apple on the ground. I wonder what the thought process was, for that. Ishani noticed a wild Nilukshan emerge from somewhere, also eating an apple, and then deciding to throw apples back at Uditha, who was still throwing the apples from his basket. Picture all of this happening near the NAT, ladies, and gentlemen. I swear this is comedy gold. Ishini, a voice of reason, decided to do the unthinkable and approach Uditha and Nilukshan and simply ask them why they were throwing apples around, to which, they didn’t reply, but just looked on at her, surprised that someone dared ask them a question.

It was at this moment that Janidu noticed me – I was hiding somewhere convenient enough to see all of this go down. I emerged from my hiding place, with a stolen iPhone in my hand (I cannot afford one) and ready to stop this nonsense. I had decided that enough was enough and my club members were already getting too much attention for THROWING APPLES AT EACH OTHER.

Malmi was watching this all go down in a corner, seated on a bench (and presumably, recording the entire thing) and suddenly decided that she needed to know what was happening. She then approached us cautiously, intent on asking us what the absolute heck we were up to. Her calming voice had a soothing effect on us, and we decided to tell her. Sadly, I can’t remember what I told her, so we’ll skip ahead.

Nethma was also watching this, and rightfully thought that Uditha, Nilukshan and I had gone crazy. Always the good Samaritan, she thought it would be a good idea to approach us and see if she could help us. We thanked her for her kindness by bombarding her with apples.

Nilukshan was annoyed that people were pelting us back with the apples we were throwing at them. He decided to get on top of a table (there was a table somewhere) and declare to everyone that the apple throwing was just elaborate marketing and promotion for our upcoming educational meeting, which was supposed to have the theme “APPLE”, and it was unfair that everyone else had started to throw back the apples we were gently pelting their way. Nimna was also quite shocked at what was happening, and sweetly approached us and asked us “why in the world are you throwing these apples when you could just… eat them?” What a valid question! Some of us heard her and decided to eat the apples – Nuwan came upon this sight and saw that some of the people who had ingested the apples were turning into frogs. (The realism of this subject can be subjected to high scrutiny) Ramalka also happened upon the scene while walking to the gate, Oration trophy and prize money cheque in hand, and noticed that some apples had turned into books (let’s blame Zoom for this) and she decided to stop and read a book. Then, our very own Sahan, who seems to have a ton of disposable income lying around, decided that he would sacrifice his iPhone for the betterment of the community and decided to throw it at Uditha, who at this point I’m assuming had gone completely nutty. Sahashra was there, taking pictures of the scene for her blog posts, and took pictures of le wild Uditha. Sangeerthana did the same, but also took a selfie (as people do), and to her horror, her head had swollen to the size of an apple (assuming that there were giant apples that were being thrown around at the time). She posted it on her social media accounts with #AppleHead and it became a national trend in no time. While this was happening, chaos was reigning and everyone was either running to take a look at this scene or running away from the sheer weirdness of it all.

After much investigation, Sasinidu found out that these magical apples had been stolen by Nilukshan and Uditha from the Juice Bar (and if you’re wondering why the drinks from the Juice Bar taste so good, now you know) and that all this was an elaborate set-up so that nobody responsible would have to take the blame for the theft. I also tried to step in and explain that I had wanted to have a “celebratory Apple party” because I had stolen bought an iPhone, but to no avail. We had made the national news, and it was a pretty juicy story (young adults going crazy at State University amidst pandemic and election season) that was linked to the doing of some political party, as everything is. Tharindi also showed up then and declared her “treat” ruined because instead of just getting the apples like she wanted, Uditha and co. had decided to throw them at each other. Turns out, Tharindi wanted to give the apples to the club as treat for winning “Illuminate”, so take away from that what you will. The GMOA also took to the streets to protest the “Plague of the Apple” in solidarity with the afflicted parties at UoC. Finally, after much speculation, investigation and a Netflix documentary, Uditha became conscious enough to relate to us his motive: he was conducting an experiment on the speed of apples! (What are they teaching our students at the Science Faculty?) He also added that he had input his data into his Apple MacIntosh computer, but its processing speed was not fast enough for his liking.

So, there you have it, folks. If you were expecting a logical ending to this story, I am sorry to disappoint you, and also, you should have known nothing of the sort was coming your way. I mean, we had enough plot points to pack into 15 seasons of Law and Order: Special Victims Unit.

Tune in next time, when we design a riveting story featuring Oranges.