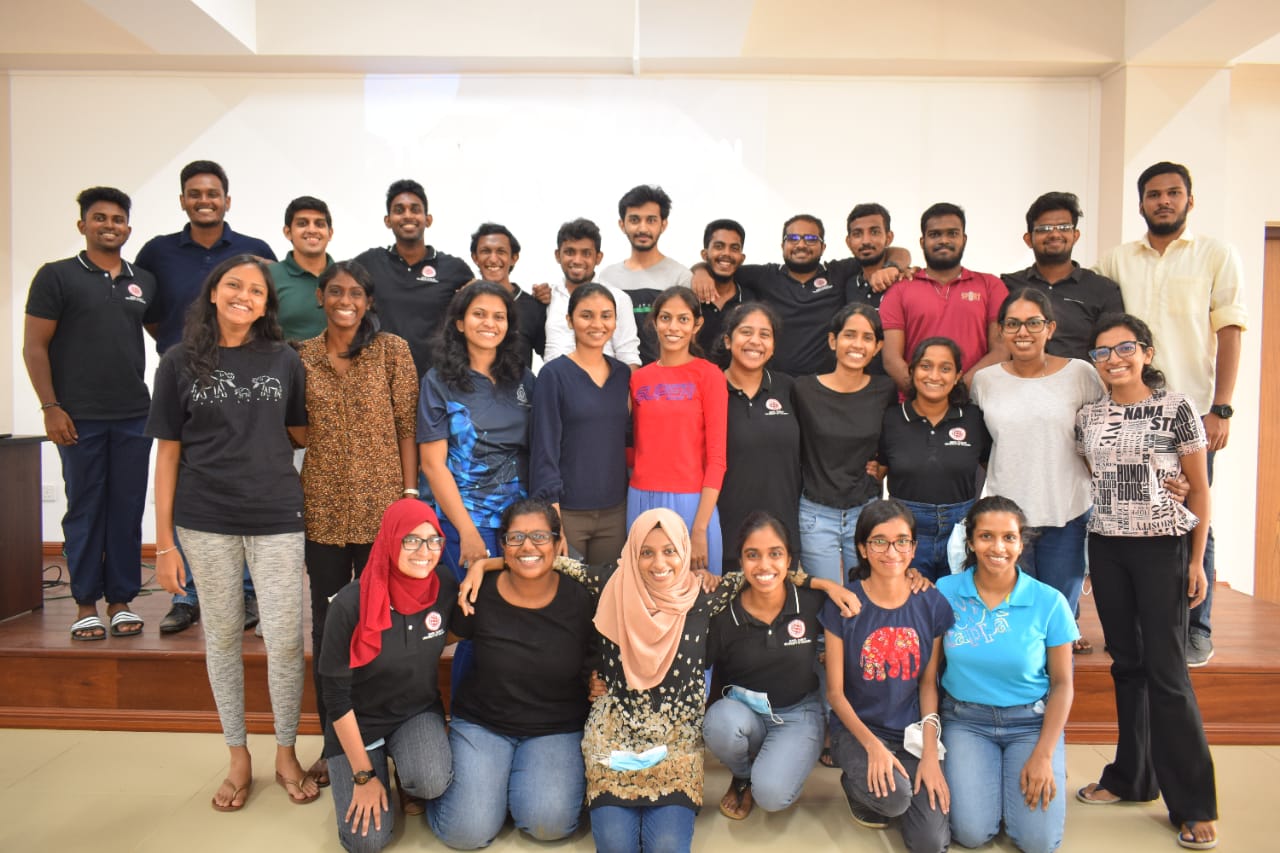 The 248th Educational meeting of Gavel UOC was held on-site in a whole different approach with the presence of our beloved Gaveliers.

As the meeting took place uniquely, it was basically an impromptu meeting under the intriguing theme “Ctrl+Alt+Del”. Only two roles were known initially, which were the TMOD and the Table Topics Master, held by GV Saneru and GV Piravena respectively. Then, how did we divide the other roles? For the other roles to be distributed among the participating Gaveliers instead of the usual role calling, this time an auction took place as per the brilliant idea and points system pitched by GV Susara and GV Saneru which added more excitement to the meeting.

Firstly, the participants were divided into four groups namely “Kota uda Chargers”, “Reid Avenue Avengers”, “Thunmulla Panthers” and “The Petrol Polima”. Once awarding each group 1000 Gavel credits before the start of the auction, the groups bid for the roles which had separate points each. Likewise, the highest bids won the roles.

Then the Table Topic session was directed by the Table Topics Master with five incredible topics on the table. Each topic was awarded a certain number of points, and thus the topics were cleverly handled by GV Dewmini, GV Naethree, GV Zahra, GV Sujith, and GV Lahiru.

In essence, the teams had two methods to acquire points to their teams:

At the end of the day, the points each team got were counted and the winner was selected: The Petrol Polima who were able to get more points thanks to their brilliant tactics in the usage of Word of the day as well as during table topics session. The amazing and fun-filled session eventually drew to an end with the president, GV Susara’s ending remarks.

The traditional plain-tea session afterward was upgraded to a friendly cricket play, adding more entertainment to the already remarkable day!